15 Best Christmas Movies (From the Oft-Watched to the Overlooked)

Are you lining up your Christmas movies for this holiday season? Then be sure to check out my list of best ever Christmas movies. These films have stood the test of time and are sure to please all members of the family. And you might just discover a treasure you’ve never seen before.

So—in no particular order—here are my top picks for Christmas family viewing this year!

Renee Ann Smith teaches literature in a Christian high school by day and writes stories by night. She reviews books and shares inspirational posts on her blog Doorkeeper at http://reneeannsmith.com/. You can also find her on Twitter at https://twitter.com/ReneeAnnSmith. 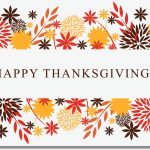 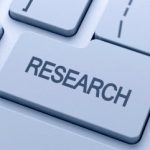